New Data Indicates Symptoms of Recovery for the Travel Industry 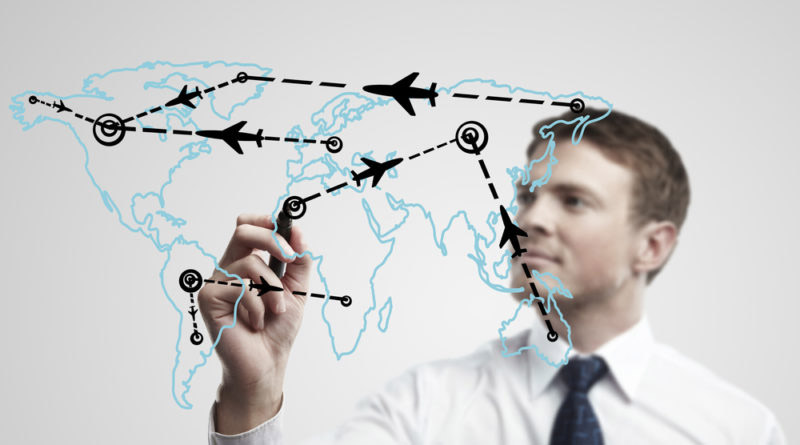 Travel has been devastated by the ongoing COVID­­-19 outbreak, but new data indicates symptoms of recovery in most sectors of the industry.

Cardlytics, the analytics platform says that consumers have been spending more in the past few weeks as states reopen, with travel agencies jumping from a 93-percent decline year-over-year in April to just a 68-percent drop in early June.

Cardlytics vice president Sasha Trifunac mentioned in a statement: “As we know, the coronavirus pandemic changed consumer behavior. Across the board, disruptors are rapidly gaining a foothold over their traditional counterparts.” The vise president also continued “We’ve seen the shift in spend toward e-commerce retailers, online grocery, third-party restaurant delivery and now, alternative lodging.”

With a 93 percent year-over-year decline in the first week of April, the airline business was one of the sectors in travel to hit the hardest. Between June 11 and 17, aviation had climbed to just a 69-percent drop compared to 2019.

The hotel and resort industry was down only 40 percent comparing it to the same period in June 2019, which is a stark contrast to the 86-percent drop year-over-year recorded in April at the height of the COVID-19 pandemic.

As for the car rental industry, the service has reached a decline of 73.8 percent in April but has managed to rebound to around 40 percent since the end of May. Yet, the cruise industry has been down more than 80 percent since mid-March and remains there in June.

Trifunac pointed out that “By Memorial [Day] weekend, alternative lodging was already back to pre-COVID growth in spend and by mid-Jun had accelerated to +28 percent year-over-year. However, in comparison, traditional hotel brands remained down -64 percent year-over-year and that is because alternative lodging is typically paid for in advance while traditional hotels are paid upon checkout, some of the differentials is an early indicator of upcoming travel spend.”

“The dramatic recovery of alternative lodging has far outpaced for many weeks the much slower recovery in traditional hotel spend and seems to show a rapid adoption of vacation rental disruptors,” added Trifunac.

Boeing 737 MAX: Jets cleared for test flights after being grounded due to two...

Portugal reacts with surprise to quarantine exclusion
Scroll to top