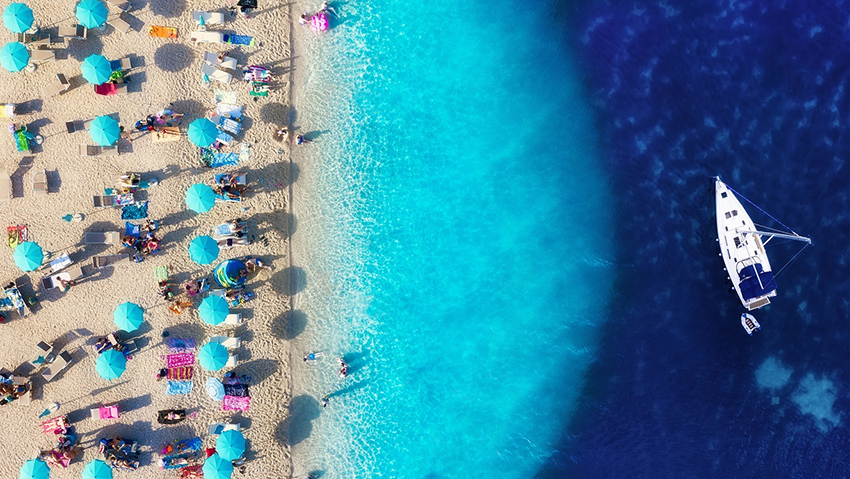 Croatia welcomed over 600,000 international visitors in the first ten days of July, around half the figure is seen during the same period last year.

In numbers likely to create a measure of confidence in the sector, 4.4 million overnight stays were registered from July 1st-10th.

This was around 53 percent of the numbers achieved last year.

Istria, Primorsko-Goranska and Zadar were among the most popular destinations, followed by Split-Dalmatia County, Šibenik-Knin County and Dubrovnik-Neretva County.

“The largest tourist numbers have been recorded from those markets where we have carried out the most intensive promotional activities aimed at positioning our country as an interesting, but above all a safe tourist destination,” said Croatia National Tourist Board managing director, Kristjan Staničić.

“The achieved results prove that we succeeded in that because Croatia is one of the few tourist destinations in the Mediterranean where tourist traffic is currently being realised.

“We expect guests from distant non-European markets, but also from the UK, France or Scandinavia with increased number of direct lines from mid-July onwards, which will positively impact the overall numbers, especially the results for destinations in central and southern Dalmatia.”

Gashttour Health Measures During the COVID-19 Pandemic in the Transportation...

Tobago focuses on safety ahead of reopening
Scroll to top