The Department of Culture and Tourism is revealing signs of progress within the tourism department as the emirate gets ready to gradually open up to international travelers.

The occupancy rates of hotels in Abu Dhabi have risen by three percent year-on-year since July 1st. This rate is expected to increase with the launch of several initiatives within the emirate aimed at boosting the sector.

The UAE government has received global praise for its response in treating the pandemic well, as well as for how it has gracefully managed the social and economic impact of the virus.

Testing for Covid-19 has increased by the local government in Abu Dhabi and implemented strict measures. These actions have been reflected in cases dipping to less than one percent in Abu Dhabi City. 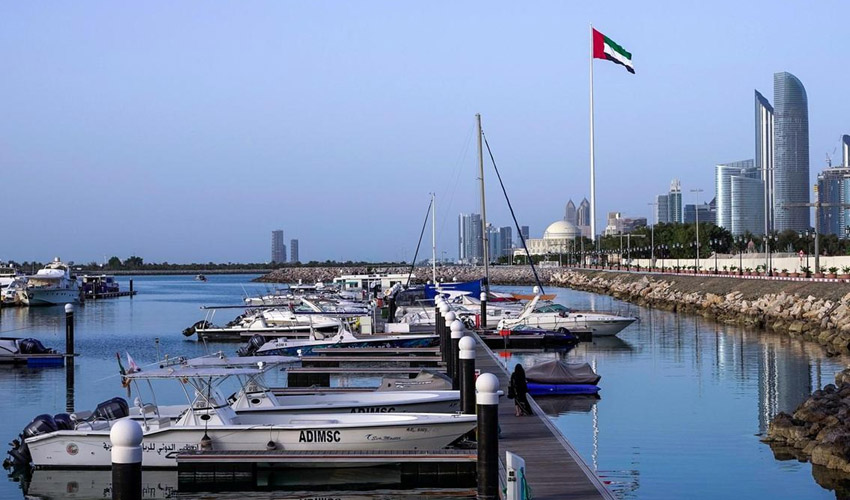 The Department of Culture and Tourism in Abu Dhabi has also cooperated closely with industry partners and stakeholders to aid hotels and cultural attractions in reopening.

More than 80 percent of hotels in Abu Dhabi have started the process to become ‘Go Safe’ certified, which means they have passed the safety measures and are reliable.

The executive director of tourism and marketing at DCT Abu Dhabi, Ali Hassan Al Shaiba says that The progress they have seen since the start of this month was achieved by simply leveraging the government and DCT’s offerings and the existing high standard of hospitality, to help them speed up the enlivenment of their department and elevate further from that point.

He also added that “The support we have received from government authorities was also the key driver in the progress of the tourism department. Handling the current situation has been beyond exceptional, providing us with a sense of optimism for the future of our destination and sector.”

Hotels in Abu Dhabi have started to reopen after following the guidelines set out earlier this month after an extensive period of disinfecting the area.

Tobago focuses on safety ahead of reopening