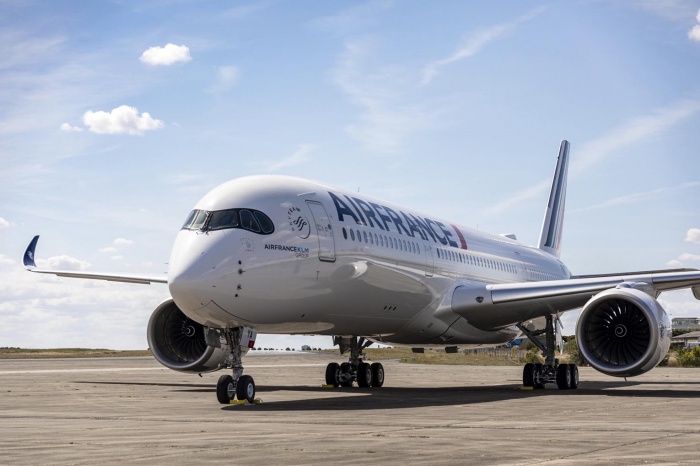 Air France-KLM has reported a €1.5 billion loss for the second quarter as the Covid-19 continues to take a huge toll on the global aviation sector.

This compares to a profit of €1.9 billion for the same period last year.

However, in a sign the worst might be over, the group said it hopes to operate at two-thirds of capacity before the end of the year.

Air France-KLM also said EBITDA loss had been minimalized at an average of €260 million per month over the period, compared to an initial estimate of €400 million.

This was thanks to effective cash preservation and cost control measures, the group said.

Air France KLM chief executive, Benjamin Smith, said: “The second-quarter results demonstrate the unprecedented impact of the COVID-19 crisis on the activity of the Air France-KLM Group and of all airlines worldwide.

“The cost reduction and liquidity preservation measures rapidly implemented have nevertheless enabled our operational losses to be reduced.”

To secure the future of both carriers, the French and the Dutch governments have provided financial packages with conditions attached to increase competitiveness and achieve sustainability objectives.

As a result, the group had €14.2 billion of liquidity or credit lines at its disposal at the end of June to be used to weather the crisis and restructure its business.

“The exceptional support of the French and Dutch governments has provided Air France-KLM with the liquidity needed to weather the crisis and ensure a gradual recovery in business,” added Smith.

“However, the uncertainties linked to the health situation, the opening of borders, and the general economic situation are very strong.

“We must also adapt to important changes in customers’ behavior.

“This context pushes us to accelerate our transformation to improve our economic and environmental performance according to the main pillars of our strategic plan.”

Tax Exemption for guesthouses and small hotels to support the domestic tourism...

Where is Chahar Bagh Boulevard A Historical Avenue in Isfahan?
Scroll to top