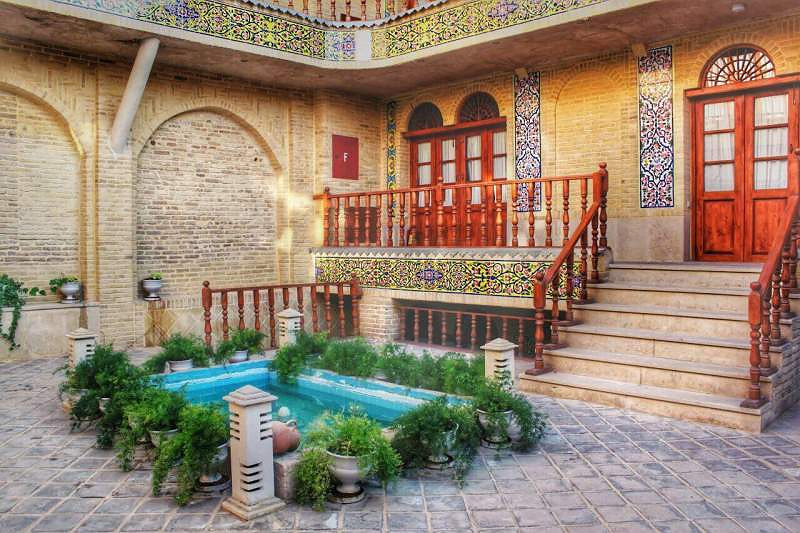 The Iranian Parliament recently approved the exemption of value-added tax on services offered by three-star and lower-rated guesthouses, apartment hotels and other lodging properties that have secured permits from Iran’s Cultural Heritage, Handicrafts and Tourism Ministry, or related guilds.

By approving this legislation, the parliament has provided practical support to the domestic tourism industry, especially during the current economic hardship Iran is experiencing these days,” Vali Teymouri, the deputy tourism minister, was quoted as saying by ISNA.

Teymouri noted that as VAT is ultimately imposed on end consumers, the exemption of lodging properties from paying VAT is synonymous with exempting them from this tax, which will lower their travel expenses, Mizan Online reported.

Iran has 157 four- and five-star hotels, and by the end of President Hassan Rouhani’s second term in 2021, the figure will increase to 210.

“When the infrastructures are complete, the income from tourism will replace oil revenues,” Teymouri was quoted as saying last year.

The Statistical Center of Iran’s latest report shows the Consumer Price Index of “hotels and restaurants” stood at 192 in the Iranian month ending Jan. 20, indicating a 1.6% growth compared with the month before.

The group’s average annual inflation during the month under review stood at 42.5%.

Notably, the biggest year-on-year rise in the services sector’s Producer Price Index during the third quarter of the current Iranian year (Sept. 23-Dec. 21, 2019) was registered for the “hotels and restaurants” subsector.

Other services to be exempt from VAT as recently approved by members of parliament include services associated with disease treatment, diagnostic and disease prevention, rehabilitation services, services offered by cemeteries, agricultural water mechanization, plant tissue culture, printing services (books, newspaper, and periodicals), banking services, loan arrangement services, surety bond, and undertaking services and transactions made under the rules and regulations introduced by the Money and Credit Council.

The MPs also agreed to exclude the following goods from the list of commodities entitled to pay VAT:

The VAT Law took effect in the Iranian year ending March 2009 and is being extended annually. Its rate currently stands at 9% in Iran.

VAT is a general consumption tax collected incrementally, based on the value-added at each stage of production or distribution.

More than 160 countries use value-added taxation and it is most commonly found in the European Union. But it is not without controversy.

Advocates say it raises government revenues without punishing success or wealth, as income taxes do, and it is simpler and more standardized than a traditional sales tax, with fewer compliance issues. Critics charge that a VAT is essentially a regressive tax that places an increased economic strain on lower-income taxpayers and also adds bureaucratic burdens for businesses.

Where is the only rocky village in the world?