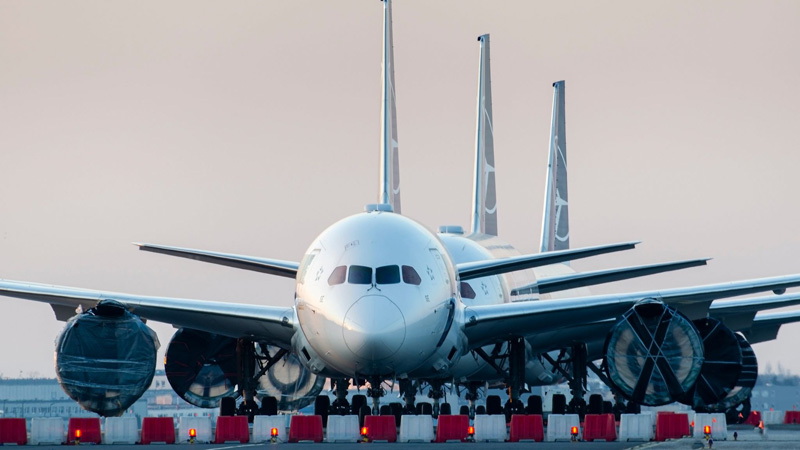 Britain’s aviation watchdog has been accused of “failing” passengers over delayed refunds for flights canceled as a result of the coronavirus pandemic.

The criticism came as the regulator published its review into refunds during the COVID-19 crisis, which found several airlines, including Virgin Atlantic, EasyJet, Ryanair, and Tui initially either did not offer cash payments or had large backlogs of requests.

The regulator said its discussions resulted in a change of approach by carriers and they were all now offering to reimburse passengers.

It also committed to continue to check on Virgin Atlantic’s performance “particularly closely and will consider the use of formal enforcement powers if necessary”.

Sir Richard Branson’s airline had warned customers they may need to wait up to 120 days for a payout but has now promised to reduce the maximum wait month by month, reaching 30 days in October.

Armenian Cemeteries of Chaharmahal and Bakhtiari
Scroll to top