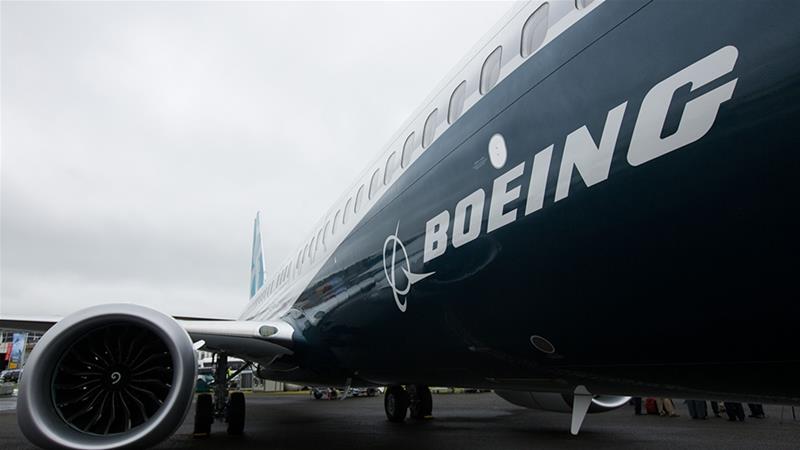 Boeing has said it delays ramping up the production of its grounded 737 MAX planes after reporting a worse than expected second-quarter loss.

The aerospace giant said it will gradually increase manufacturing to 31 planes a month by 2022 – a year’s delay from its previously announced plans.

Governments around the world have introduced lockdowns and travel quarantines to stem the spread of coronavirus, denting air travel demand, and forcing airlines to delay acceptance of new aircraft deliveries.

The Chicago-headquartered company said it will also cut production of its wide-body 787 Dreamliner and 777 jets as long-haul travel demand is expected to remain subdued.

Earlier this week, the airline trade body International Air Transport Association said it did not expect passenger volumes to recover to its previous highs until 2024.

America’s largest exporter said it would reduce the production of its Dreamliner to just six jets a month by next year – down from a record monthly rate of 14 planes only a year ago.