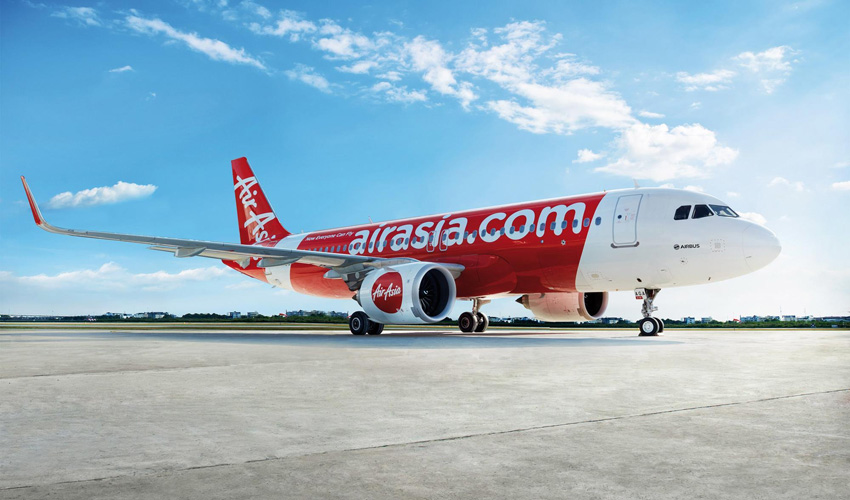 AirAsia was ready to resume its flights between Macao and Thailand “at any moment.”

Lao made the suggestion in an interview broadcast by the station’s TV and radio channels on Friday.

She said the “travel bubble” was feasible as the COVID-19 situation has stabilized both in Macao and Thailand.

Lao also said that AirAsia was ready to resume its flights between Macao and Thailand “at any moment.”

According to the Wego Travel Blog, travel bubbles are “an exclusive partnership between neighboring or nearby countries that have demonstrated considerable success in containing and combating the COVID-19 pandemic within their respective borders.

“These countries then go on to re-establish connections between them by opening up borders and allowing people to travel freely within the zone without having the need to undergo on-arrival quarantine.”

The blog notes that the concept of travel bubbles was pioneered by the three Baltic states of Estonia, Latvia, and Lithuania among them.

Lao said that due to the stabilizing novel coronavirus disease situation in Thailand she was encouraging the Macao authorities to start travel bubble talks with their Thai counterparts.

Lao also said that her company had installed a “very clean” air filter system on its aircraft. She underlined that it is the system used by hospitals’ operating theatres.

Bangkok is one of Macao residents’ most popular tourist destinations.