The Air Route Between Western China and Europe Reopens 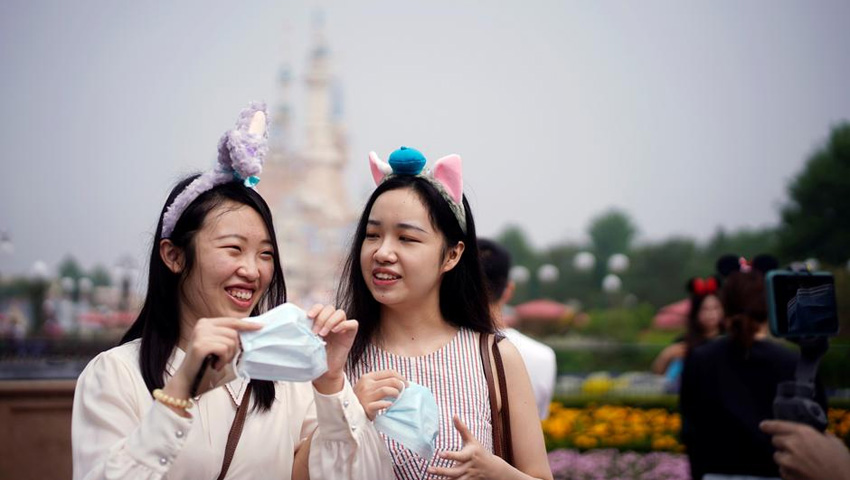 Air China has resumed flying on the route linking Chengdu, capital of southwest China’s Sichuan Province, and Germany’s Frankfurt that was suspended due to the COVID-19 pandemic.

It is the first direct route between western China and Europe that has resumed since a reward and suspension mechanism was announced by the Civil Aviation Administration of China (CAAC).

The route is flown by an Airbus A330-200 every Thursday. The first flight took off at 12:35 p.m. Thursday, and the return flight brought 182 passengers back to Chengdu on Friday.

Air China said it has formulated plans on epidemic prevention and control for the resumption of flights.

China has resumed regular passenger flights to 20 countries, Wu Shijie, deputy director of the Office of Aviation Safety of CAAC, said on Thursday.

In July, the country’s civil aviation industry handled a total of 370,000 flights, with an average daily volume of 11,941 flights, according to CAAC statistics.