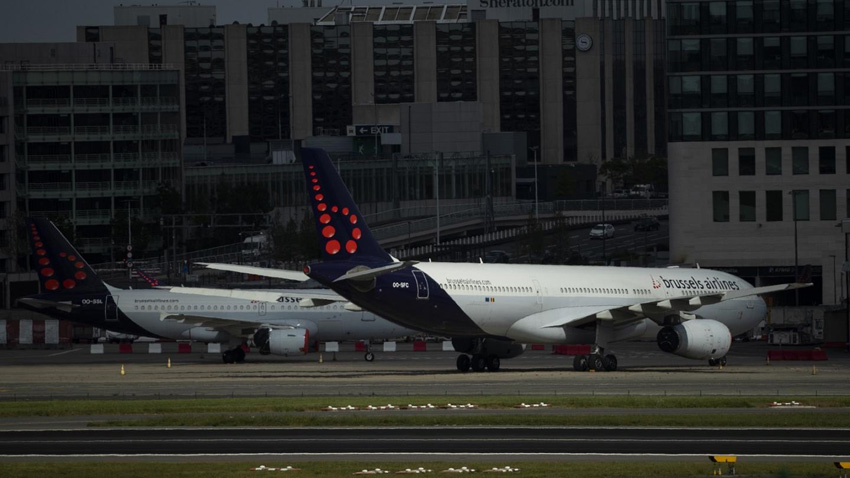 The European Commission gave the green light on Friday for the Belgian government to inject €290 million of state aid into Brussels Airlines, Belgium’s ailing flag carrier which has been hard-hit by the ongoing pandemic.

Brussels Airlines, a subsidiary of the SN Group which is in turn owned by the Lufthansa Group, will receive a €287 million loan payable over six years, as well as an additional €3 million in equity.

The coronavirus outbreak has been a testing period for the aviation industry, leading several European governments to step in to save longstanding airline companies from bankruptcy.

In light of the current economic downturn caused by the coronavirus pandemic, the EU has relaxed the rules on state aid for companies to give member states more freedom to prop up their economies.

“Brussels Airlines plays an important role in terms of jobs and connectivity in Belgium. The airline has been suffering substantial losses as a result of the travel restrictions that Belgium and other governments had to impose to limit the spread of the virus,” said Margrethe Vestager, Vice-President and EU Competition Commissioner.

“With this €290 million support package, which mostly takes the form of a loan with subsidized interest rates, but also includes a minor equity injection, Belgium will provide SN Group, to which Brussels Airlines belongs, with the liquidity that it urgently needs to withstand the impact of the current crisis,” she added.

“At the same time, Belgium will be sufficiently remunerated for the risk taxpayers assume, and the support will come with strings attached to limit distortions of competition.”

“The economic significance cannot be overemphasized. Brussels Airport is the second most important economic hub of our country and creates a lot of prosperity,” said De Croo.

The airline posted a loss of €182 million for the first half of 2020, prompting the company to announce a restructuring that envisaged the axing of a quarter of the firm’s staff with around 1,000 jobs in jeopardy.

The Air Route Between Western China and Europe Reopens

The Centres for Disease Control and Prevention (CDC) is Trying to Quietly Drop...
Scroll to top