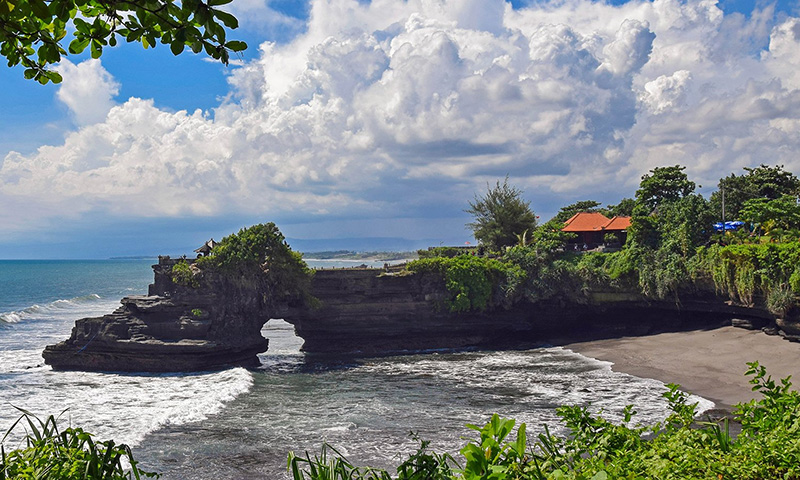 The reopening of international tourism hotspot Bali has been pushed back until at least next year.

Authorities on the island had previously said it would open to visitors from September 11th, but this has now been delayed as the Covid-19 pandemic continues to rage.

In a new document signed by the Bali governor, Wayan Koster, officials explain the national government has not given the necessary approvals for the reopening.

Koster said that, after speaking with the minister of foreign affairs, Bali will delay its reopening until 2021 in line with the policies of the central government.

“The situation is not conducive to allowing foreign tourists to come to Indonesia, including to Bali,” he explained.

This is likely to remain in place until at least until the end of the year, as authorities seek to reduce instances of Covid-19.

Koster said that the central government strongly supports the plan of reopening Bali to foreign tourists, but it requires extreme caution.

After early success, the infection rate jumped in Bali in June as migrant workers returned home, and testing increased.

Bali has been open to local travelers since the end of July, and as many as 2,500 people have been arriving through its airport every day without causing a spike in infections, Koster said.

The local government will focus on increasing the number of domestic visitors to help the tourism industry and economy recover, he said.

Over six million foreign tourists visited Bali last year, accounting for more than a third of the Indonesian total.