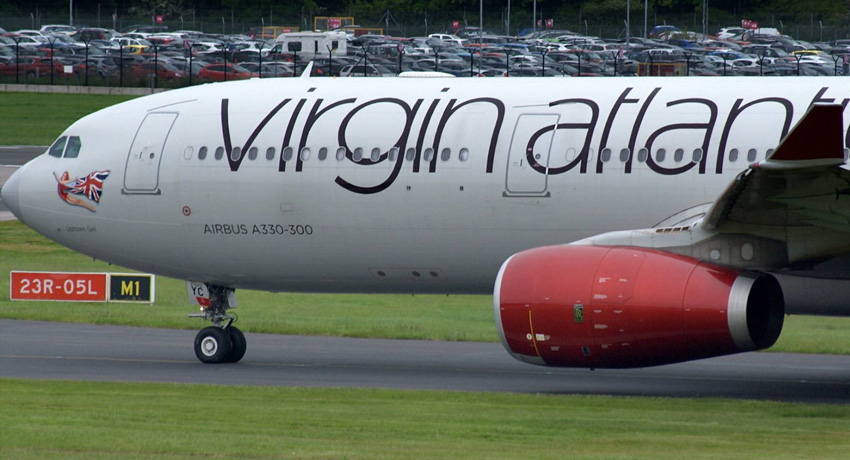 Struggling airline Virgin Atlantic has won approval for a financial restructuring.
The five-year business plan, which has the support of shareholders Virgin Group and Delta, new private investors and existing creditors, paves the way for the airline to rebuild its balance sheet.
Shareholders are providing £600 million in support, including a £200 million investment from Virgin Group, and the deferral of £400 million of shareholder deferrals and waivers
“Today, Virgin Atlantic has reached a significant milestone in safeguarding its future, securing the overwhelming support of all four creditor classes, including 99 percent support from trade creditors who voted in favor of the plan,” said a Virgin spokesperson.
Virgin hopes to return to profitability from 2022.
The recapitalization will deliver a refinancing package worth £1.2 billion over the next 18 months in addition to the self-help measures already taken, including cost savings of £280 million per year and £880 million rephrasing and financing of aircraft deliveries over the next five years.
The next step for the carrier is an English High Court hearing on September 2nd to sanction the plan.
The spokesperson added: “We remain confident that the plan represents the best possible outcome for Virgin Atlantic and all its creditors and believe that the court will exercise its power to sanction the restructuring plan.”
A chapter 15 procedural hearing will follow in the United States on September 3rd, ensuring the deal is recognized in there.

A Family Was banned to Continue Their Cruise Ship Trip for Not Respecting the...

Bali delays reopening to international tourism until 2021
Scroll to top