Archaeological Sites Are Waiting for Approval Before Reopening in Yucatan 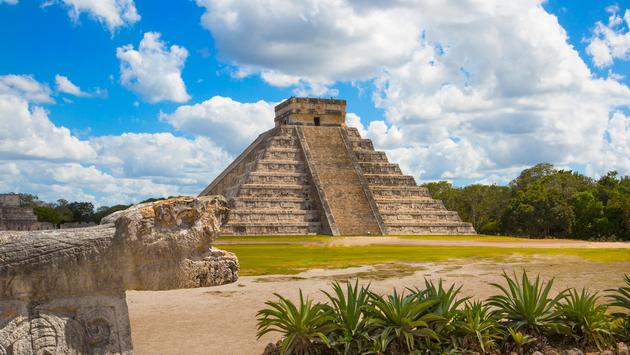 Yucatan in Mexico which was once home to the great Maya Tribe nowadays is still waiting for approval before reopening its archaeological sites to tourists.

By what the Riviera Maya Times has reported, the Board of Directors of the Cultural and Touristic Services Units of the State of Yucatan (CULTUR) has confirmed that it would not decide on accepting tourist to historic sites until the National Institute of Anthropology and History (INAH) clarifies the situation with the ongoing pandemic.

As INAH will be the agency with the authority to make such decisions, Mauricio Montalvo, head of the CULTUR bureau mentions no clear date or timetable for the reopening of archaeological sites like the ancient Mayan cities.

Montalvo’s announcement comes several days after the Federal Secretary of Culture Alejandra Guerrero’s statement. Guerrero said that “within an orderly manner, social distancing, and appropriate sanitary procedures, it is time to return to the cultural sites.”

Before this argument, INAH had announced that museums and archaeological zones under the supervision of this agency would begin a measured reopening progression on September 7. The Yucatan sites could soon follow the other pre-Hispanic historic regions in the country that are going to be opened next month.

Diaz Montalvo has told the Riviera Maya Times that he is working with Governor Mauricio Vila Dosal on plans for the ultimate reopening of the mentioned sites.

Although Yucatan is working hard aiming its goal to get the approval it needs to start the reopening process, there is news of banning its borders from the U.S, once again. Last week, officials in the United States gave the order to close some entry points with Mexico and added more secondary checks to restrict non-essential travel between the countries.

Surveys Show That 42.5 Million Americans Are Predicted to Take a Road-Trip Over...