Boeing to cease 787 productions in Everett 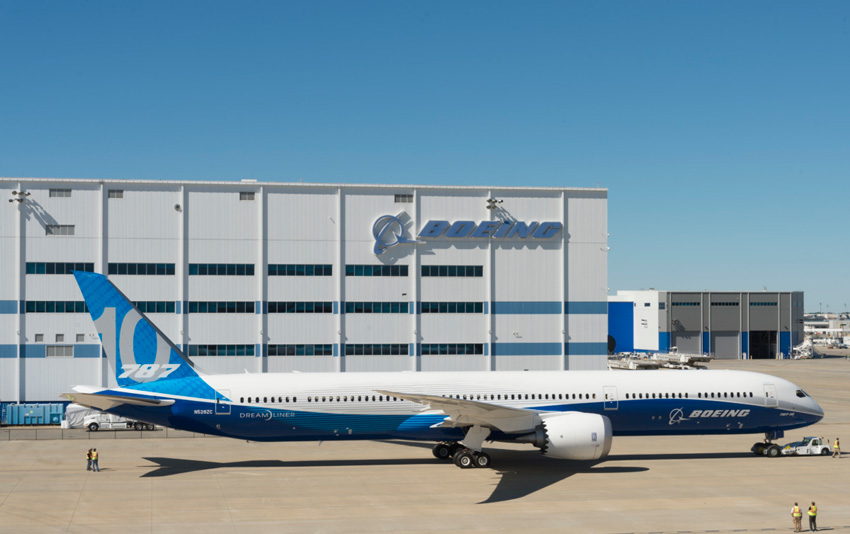 Boeing has confirmed it will consolidate production of 787 Dreamliner jets at its facility in North Charleston, South Carolina.

The process, starting in mid-2021, will see an end to production in Everett, on the outskirts of Seattle in Washington State.

The controversial decision comes as the company seeks to preserve liquidity and reposition certain lines of business in the wake of the Covid-19 slump.

Boeing has seen hundreds of orders for new planes canceled in recent months, as travel struggles to rebound from the pandemic.

“The Boeing 787 is the tremendous success it is today thanks to our great teammates in Everett,” said Stan Deal, president, and chief executive officer of Boeing Commercial Airplanes.

“They helped give birth to an airplane that changed how airlines and passengers want to fly.

“As our customers manage through the unprecedented global pandemic, to ensure the long-term success of the 787 programs, we are consolidating 787 productions in South Carolina.”

The company began assembling 787-8 and 787-9 airplanes at its Everett site in 2007 and brought the North Charleston facility online as a second final assembly line in 2010.

However, only the North Charleston site is set up to build the larger 787-10 model.

Production of the smaller 787 models will continue in Everett until the program transitions to the previously-announced production rate of six airplanes a month in 2021.

In July, Boeing announced an in-depth study into the feasibility of producing 787s at a single location.

The review examined the impacts and benefits to Boeing customers, suppliers, employees, and the overall health of the production system.

This analysis confirmed the feasibility and efficiency gains created by consolidation, which enables the company to accelerate improvements and target investments to better support customers.

“We recognize that production decisions can impact our teammates, industry, and our community partners,” said Deal.

“We extensively evaluated every aspect of the program and engaged with our stakeholders on how we can best partner moving forward.”

Will There Be a Lawsuit Against CDC’s No Sail Order?
Scroll to top