Will There Be a Lawsuit Against CDC’s No Sail Order? 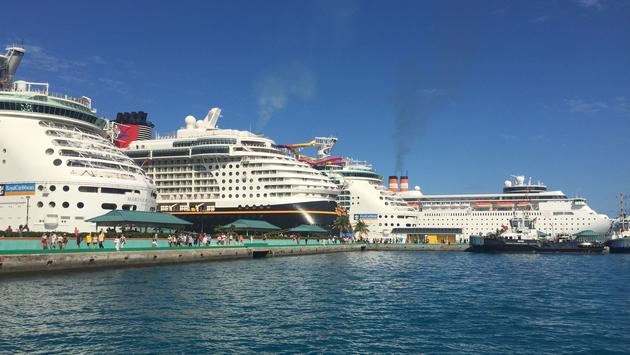 As the last news has been spread, CDC (the Centers for Disease Control and Prevention) has given orders of no sailing for the cruises. This order brought up quite a dispute between tourism industry departments, all believing that other facilities such as hotels and residences, airplanes and other transportations have already resumed their business, even countries are considering opening the borders, and now, this new order which only addresses the cruises does not seem to be fair.

This has led the ASTA (American Society of Travel Advisors) to consider filling out a lawsuit against this federal government.

Zane Kerby, the president of ASTA, states that due to the doctrine of sovereign immunity, lawsuits against the government are uncommon. However, we are well aware that there is a caveat in the Federal Tort Claims Act which permits claims resulting from a negligent or wrongful act or even omission.

Throughout a conference call with media, Kerby mentioned that “The CDC’s acts and omissions, have resulted in extreme economic injury to the travel industry. These decisions, with respect to the implementation and the continuation of the No Sail Order, have been both negligent and wrongful. Should the CDC’s No Sail Order remain in effect? This may be our only option to consider and have discussions about.”

Peter Lobasso, the organization’s general counsel, declared that this lawsuit would be an uphill battle if they decide to pursue it. ASTA officials have started an investigation into the likelihood of a lawsuit, anyway.

Also, adding up to the possible lawsuit, the ASTA will be urging the U.S. government to pass another coronavirus relief bill. The group revealed that if CDC’s order continues to be executed, 73 percent of its members would be out of jobs within six months and without the federal aid they will be doomed.

Boeing to cease 787 productions in Everett

Guess Where is One of the Most Important Wetlands in Iran?
Scroll to top