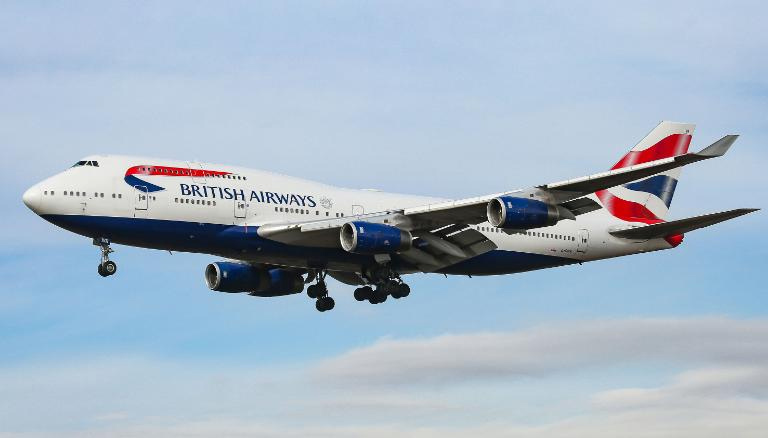 Finally, words are being put into some action. The travel industry which has been suffering for so long-awaited some extra measures to be taken by the authorities. This breaks in the news where the US and UK will, at last, be connected once more in the air. Not to mention how recent studies have shown that flying is relatively safe.

American Express Global Business Travel (GBT) is functioning to create an air bridge that would open up a corridor between London and New York City.

“Travelers need reassurance to fly again,” said Drew Crawley, the chief commercial officer of GBT. He has been at the front of discussions with government entities, airlines, and industry leaders to open this corridor.

He continued that “While the safety insurance is a key factor, the issue behind travel is the paralysis caused by the quarantines and border closures. Passengers have this need to be confident to get back in the air, and that is something that we need to fix.”

As the pandemic swept across the globe Air travel has been halted, and it is going to take a lot of adjustments to get it back to its normal status.

The other thing that comes to mind is that the travel industry is very fragmented. This makes every decision so difficult because there were lots of different voices asking for different things. GBT could take action in getting airline partners due to the connection with all of those who merge around a single idea.

Progress seems to be taking place quickly and at the same time spreading. GBT is not the only one to think of using an air bridge. Crawley believes that there is a general enthusiasm to find a solution that would work.

French and Germans will open up pilots between France and Germany and the U.S. before the U.K. does and probably the Irish will as well.