The Rial is the official currency of Iran; however, to save time in a high-inflation economy prices are sometimes quoted in Toman. One Toman is equal to ten Rials. As a general guide, written prices are given in Rials, and prices quoted in conversation are in Tomans. For instance, if you want to buy something and it cost 100/000 Rial, it is equal to 10/000 Toman. Indeed, in Iran, nobody offers Rials for goods and mostly the people used to offer Toman instead of Rials. In the beginning, it is somehow confusing, yet, after buying a few things it could become easier for you to know how it works!

Central banks in provincial capitals can cash Travelers’ check for tourist use. ATMs exist in most cities, and there are point-of-sale devices in some larger stores, but only local bank cards are accepted, having a cash reserve (either Rials or foreign currency) is recommended.

central banks in most cities will change money for you and the private exchange offices (Sarafi) scattered around the largest cities and major tourist centers. the most widely-accepted currency is the U. S Dollar ($), but the Euro (€) and UK Pound (£) are also widely used.

Other currencies are harder to change. The maximum working week is 44 hours, with no more than eight hours any single day unless overtime compensation is provided. Overtime could not exceed four hours per day. Friday is the weekly day of rest.

Workers are entitled to public holidays and a paid annual one-month leave. the employment of workers less than 15 years of age is prohibited. young workers between 15 and 18 years of age must undergo a medical examination by the Social Security Organization before commencing employment.

The employment of workers less than 15 years of age is prohibited. young workers between 15 and 18 years of age must undergo a medical examination by the Social Security Organization before commencing employment. 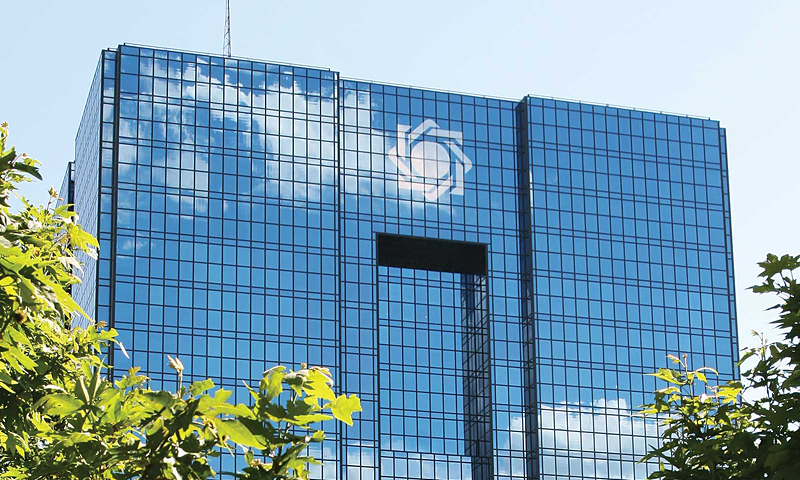 the Islamic Republic of Iran is a country in western Asia. The 18th largest country in the world in terms of area at 1,648,195 km², Iran has a population of over 70 million. Iran is bordered on the north by Armenia, Azerbaijan, and Turkmenistan. As Iran is a littoral state of the Caspian Sea, which is an inland sea and condominium, Kazakhstan and Russia are also Iran’s direct neighbors to the north.

Iran is bordered on the east by Afghanistan and Pakistan, on the south by the Persian Gulf and the Gulf of Oman, on the west by Iraq, and the northwest by Turkey. Tehran is the capital, the country’s largest city, and the political, cultural, commercial, and industrial center of the nation. Iran holds an important position in international energy security and the world economy as a result of its large reserves of petroleum and natural gas.

Iran ranks second in the world in natural gas reserves and also second in oil reserves. It is OPEC’s 2nd largest oil exporter. Iran is a founding member of the UN, NAM, OIC, and OPEC. Oil drilling job in Iran started in 1901 following the concession granted to William Knox D’arcy by Mozaffar – Ol- Din-Shah of Qajar for production of crude oil across Iran except in five northern provinces. Hence, Iran became the first country in the oil-rich Middle East region to start oil operations.

Iran’s oil industry is now preparing to enter the second century of its life cycle. Iran’s oil industry, as a technical and industrial phenomenon, opened the doors of the modern sciences for the Iranians in the past century. It also acted as a foundation for the political, economic, and social development of the country. The victory of Iran’s Islamic revolution in 1979 put an end to some of the tragic events faced in the oil industry. It also led to the replacement of the foreign workforce with the Iranian one in the industry. 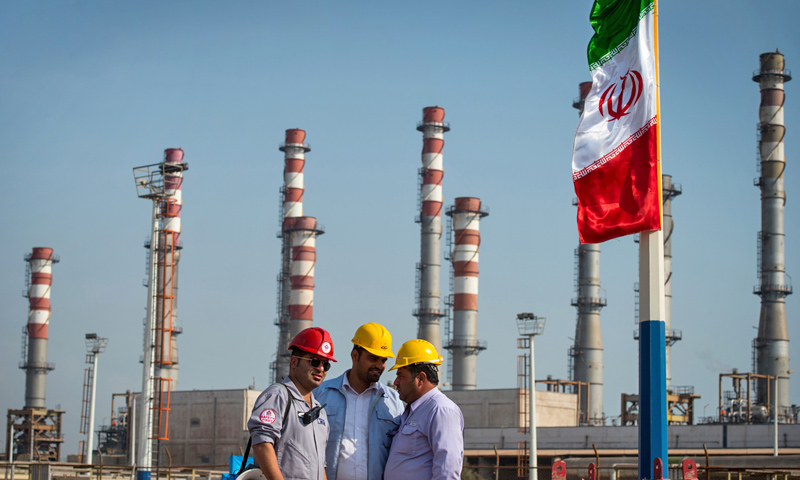 After the end of the 8-year imposed war of Iraq against Iran (1980-88), the reconstruction job started. Refining, production, and export capacities surpassed the pre-war era levels. Despite restrictions and sanctions imposed on Iran by the U.S. and its allies, the Ministry of Petroleum pursued oil industry development plans.

Oil industry development plans were based on 5 major approaches: expansion of the petrochemical industry; giving priority to the extension of the gas network to industrial centers, power plants, and the residential areas; making investments in the upstream sector of the oil industry and executing exploration projects to strengthen Iran’s position as the second oil producer among OPEC member states and as the world’s second holder of huge natural gas reserves; playing an active role in OPEC and other international organizations to help bring stability to world markets; to secure financial resources required for development projects through buy-back contracts as a practical approach to implementation of development projects.

Some of the achievements of the Ministry of Petroleum in recent years are contracts signed for the development of the oil and gas fields including the 8 phases of the south-Pars field; development of some offshore oil fields; absorption of foreign resources for exploration projects; increasing the production capacity of the petrochemical industry to 12 mt/y form 500-thousand t/y in per-Islamic revolution era; raising the country’s crude oil refining capacity to 1.7 million BPD from nearly 700- thousand BPD; implementing various plans in “Petrochemical Economic Zone ” and “Pars Special economic and energy Zone”; expansion of the domestic gas consumption network to include 370 cities or 6.5 million households; dramatic rise in the number of high-pressure pipelines and finally the unprecedented increase in gas processing and transfer levels.

In the international arena, the Ministry of Petroleum has pursued the objective of strengthening the status of OPEC through the expansion of cooperation with OPEC member countries and other oil-producing and importing nations. Iran’s oil industry has had a unique performance after the Islamic Revolution, especially in recent years. The national oil industry is moving on with full strength and confidence, utilizing up-to-date technology, powerful and innovative management, highly skilled and creative manpower, and a futuristic approach 224 236 to development projects.