How the Norwegian Air Deals with Its Grounded Long-haul Flights? 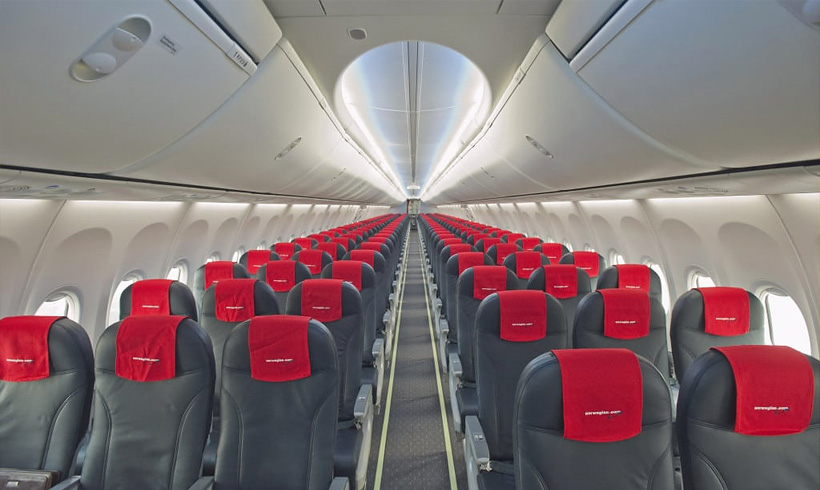 Norwegian’s CEO believes that Norwegian Air short-haul flights have always been Norway’s strong suit and will form the basis of a future resilient business model.

Norwegian Air publicized that they will cast aside its low-cost long-haul routes for now and focus only on domestic and European routes, all because of the economic stress of the coronavirus pandemic.

Many Americans knew Norwegian Air for its affordable transatlantic flights. Through flash sales, Norwegian Air presented flights to Europe for as low as $84 one-way.

Norwegian Air does not expect customer demand in the long-haul sector anymore and believes that it will be recovered shortly. However, their focus will be on improving their short-haul network to come out strong for other demands that are as much as the long-haul ones.

The airline announced that it will pivot to focus on routes in Norway, across the Nordic countries, and to major European destinations.

Norwegian Air is negotiating with the Norwegian government about possible state participation in a new business plan. This new plan would require cutting Norwegian Air’s fleet down from 140 airplanes to about 50, though they predict that by 2022, that number will increase to 70.

Norwegian’s financial problems began last year, at the start of the pandemic in March when its entire fleet of Boeing 787 was grounded and 40 of its long-haul flights were cut.

Those passengers who booked tickets and now are facing this canceling decision will be contacted directly and refunded.

Norwegian is not alone to have its low-cost European airlines to be affected because of the ongoing pandemic. As a new wave of the virus has emerged, European travel restrictions have been taken up very seriously. Based on what Reuters reports, this second wave will rise higher than the first one last year.

Are you a Digital Nomad? Why Don’t You Try an Island in Portugal to Work?
Scroll to top