To write about great characters or people who have made their name heard and praised, is indeed difficult. Sometimes the resources are too much tampered with. Political pressures or some other intentions could cloud our judgment, and not allow us to be able to think fairly about that special character. There are times that even though you clear out the fuzz and face what you were looking for, still the image of what you see is unsatisfying.

This is the case with Dr. Hesabi. One hears and reads many things but the truth among them is not clear. So we have to go around and check the sources we trust and hope that the effort to find the truth is good and deep enough, no matter how we would end liking the result.

The child of Abbas and Goharshad Hesabi was born in February 1903 in Tafresh, a small town in the Markazi Province of Iran. Due to national problems, the Hesabi family moved or in other words, migrated to Beirut in Lebanon. This was not an easy way to live and the young Hesabi, Mahmud had his share of hardship as a child. Yet, he managed to finish his elementary French school in Beirut. This is how he came to know French and Arabic other than Persian. 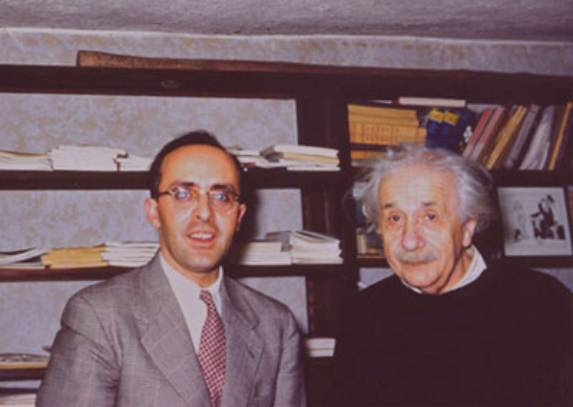 From those early times, Mahmud became so fond of Persian literature and showed deep interest in some of the masterpieces like Divan-e Hafiz, Golestan, and Bostan-e Saadi, Nizami, and Shahnameh. He read them as a meaningful study. Maybe later, the reason he chose to come back to his motherland and start working there after living nearly everywhere and teaching at the best universities in the world, is rooted in this matter.

World War I prevented Mahmud from finishing high school. At those critical times, safety was an issue that could not be undermined. Therefore, all the schools closed, and the young Hesabi homeschooled himself for 2 years until he could actually graduate in road engineering in 1922 from the American University of Beirut and subsequently worked for the road ministry there.

After a while making a living through this specialty of his, he moved to France but did not continue the same subject he was used to. At this time, Mahmud Hesabi showed a great deal of interest towards Physics, therefore he changed his subject from engineering and managed to get his physic Ph.D. from Sorbonne University in Paris. After gathering as much experience as possible, and working on different matters, Professor Hesabi was on his way home.

Even though he was a great professor and was trained in various scientific subjects, he made his way into politics, and yet he never forgot his ground. For nearly a year he was the education minister of Dr. Mosaddeq’s national party (1951-1952) while he was Iran’s prime minister.

In the fourth season of holding the Senate, Dr. Hesabi was also appointed as a Senator from Tehran by the order of Mohammad Reza Shah. At that time, the king had the right to appoint half of Tehran’s candidates and among his choices was Dr. Hesabi. 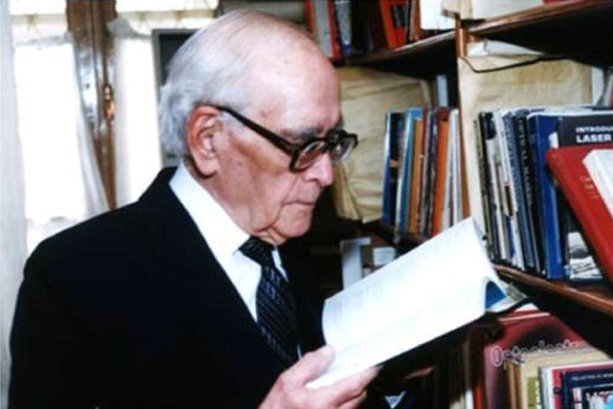 Dr. Hesabi has been in the process of establishing several cultural projects in Iran throughout his years, and he is one of the pioneers who built the first major research institutes in Iran. He was commissioned to map the Persian Gulf coastline in Bushehr, and from there, a senior scholar asked him to set up the Faculty of Science at the University of Tehran. After that, Dr. Hesabi accepted the supervision and teaching of the first group of students in the first major of engineering at the university, and thus remained in this scientific collaboration.

When Dr. Hesabi was young he was interested in the Persian literature and certainly, he pursued this interest in his youth. He knew English, French, and Arabic perfectly well and he even taught himself, German. All of this experience led to where he suggested Persian equivalents of scientific terminology as a member of the Academy of Persian Language. Many of these equivalents are still used in scientific schools and speeches.

Hesabi has written an autobiography book and according to that on one annual Physic conference in 1947, he met Albert Einstein and had a little chat with him over their mutual subjects.

During his lifetime, Professor Hesabi has won many titles. Perhaps the most prominent of which was the Legion of Honour (Légion d’honneur) order from the French government. This order is only for the French who have served their country honorably, however, some with other nationalities have won this badge due to what they have done outside their national borders, and for France. This order has been given to Professor Hesabi from the French government, twice. This shows how much he overcame in his specialty.

Among the ceremonies that were held in Mahmud Hesabi’s honor, one was the annual Iranian Physics Conference in which he was awarded the title of the Distinguished Professor at the University of Tehran. In that same year (1987), “Dr. Hesabi prize” was established. This was to show respect to his efforts in the scientific world and build up a motive for undergrad researches in their field.

Dr. Hesabi did not come from a well-known family, nor did he have the privileges of high-born wealthy children to improve his living conditions, or accelerating his success. He was a diligent, hard-working person with an innate talent and perseverance, who thought only of his goals and tried to change the lives of those around him, especially the students who studied with his support Dr. Mahmoud Hesabi died in Geneva at the age of 89 (1992) due to cardiac arrest and was buried in his ancestral homeland of Tafresh, according to his will.

One of the things that can be done to get to know this scientific-cultural figure better is to visit his house in Tehran, which has become a museum today. Dr. Hesabi’s Museum is a collection of documents by Mahmoud Hesabi himself, namely his letters, manuscripts of articles and photographs, and that you can learn about his style and way of life.

In general, it is difficult to collect parts of a coherent whole from all aspects of a person’s life. But anyway, far more than making an idol out of a person, the one seeking the truth has to be committed to look hard and seek out the best information, and maybe once, we could just let a human be human and not a superhero with divined powers. Being realistic is not that bad.